Ankita Lokhande born on 19th December 1984, in Indore, Madhya Pradesh in a Marathi family, is an actress by occupation. Ankita debuted in an award winning role in Balaji Telefilms’s daily show ‘Pavitra Rishta’ on ZEE TV. She was one of the highest paid television actors until she retired in 2018 to foray into films.
Ankita had won the lead role of Archana in Ekta Kapoor’s daily soap Pavitra Rishta (2009-2014) after participation in ‘India’s Cinestar ki Khoj’. In Pavitra Rishta her performance and chemistry with Sushant Singh Rajput received various television awards making her a household name. She then even participated in Jhalak Dikhhla Jaa season 4, Comedy Circus and Ek Thhi Naayka.
She was also seen in movies after a gap of two years from her acting in Manikarnika : The Queen of Jhansi and Baaghi 3 where she got a lot of recognition too.
While working with Sushant Singh Rajput in Pavitra Rishta they started dating each other from 2010. This relationship with Sushant Singh Rajput lasted for only 6 years and they parted their ways after 2016. 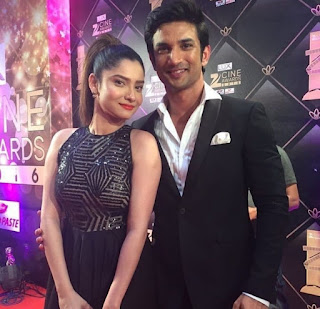 Ankita then fell in love after her break up to a business man Vicky Jain. The rumors of their relationship caught fire after they were spotted together at a Holi Bash in 2017.
In 2020 there was also a rumour of Ankita getting engaged to Vicky where she was flaunting her diamond ring on her Instagram profile. 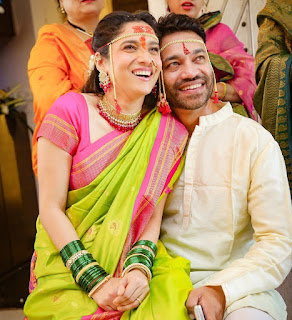 Ankita and Vicky are getting married on 14th December 2021 in Mumbai. The couple even celebrated their mehndi and engagement ceremony on 12th December 2021, Sunday. 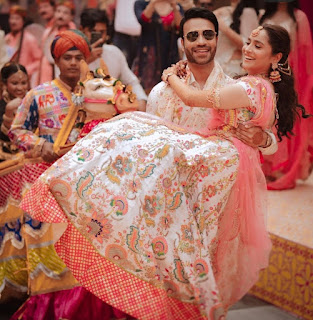 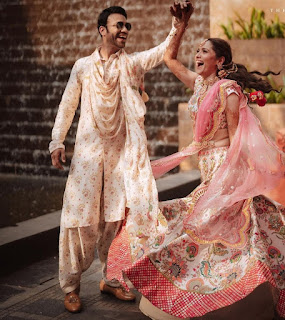