CHAHE JITNI TARAH SE KAHI JAYE,
AUR JITNI BAR,
AZADI KI KAHANI SE KUCH CHUT HI JATA HAI.
India celebrated its first Independence on 15th August 1947 from the British Raj and also remembers the 2 decades struggle for freedom of our countrymen. It was a series of historic events and sacrifices by thousands of freedom fighters.
The most famous freedom fighters who have got the spotlight being Mahatma Gandhi, Netaji Subhash Chandra Bose, Bhagat Singh, Mangal Pandey, Rani Laxmi Bai, so on, but there are also some other freedom fighters who contributed to the independence movement but their names faded into the darkness. Some are celebrated all across the world among the Indian community but there are also some names who being worth to the glory their names remains anonymous to the people today.

There are so many freedom fighters of India who contributed to the independence movement but their names faded in the darkness. For those who fought equally hard but never got any share of limelight, because they simply never cared, as their only focus was to see an independent India. But as citizens of this country we should know about some of them.

There were many freedom fighters who looked into the eye of thr tyrannical British rulers and dared to raise slogans of an independent India. Here are a list of those unsung heroes whom probably we haven’t even heard of :
• ARUNA ASAF ALI : Aruna at a very young age of 33 gained prominence among Indian masses and infamy in the British Raj camp after her hoisting of the Indian National Congress flag at the Gowalia Tank Maidan in Bombay during Quit India Movement in 1942. The British government even issued an arrest warrant on her name for her revolt but she got underground to evade the arrest and from their she started her underground movement. In return for her underground movement the government announced a reward of 5,000 rupees for her capture at that time, her property was also seized and sold. Even after India’s independence she remained active in politics and social work but never received any recognition.
• MATANGINI HAZRA : 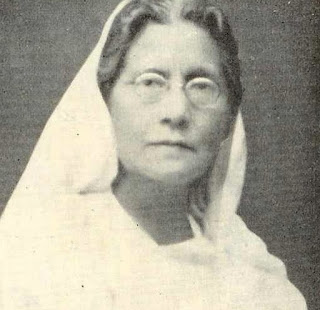 Matangini was a part of the Quit India Movement and Non-Cooperation Movement. She was shot thrice during a procession, but it didn’t stop her from marching with the tricolour in her hand and shouting “Vande Mataram” till her last breathe. Even after sacrificing her life for the country’s freedom she didn’t receive her fair share of fame.
• BHIKAJI CAMA : Cama was not only a part of India’s independence movement but also an iconoclast who stood for gender equality during the late 19th and early 20th centuries. She donated her personal belongings to an orphanage for girls. Cama unflured the Indian flag at the International Socialist Conference at Stuttgart in Germany, 1907. We may all have heard her name on roads and buildings, but a very few people know what she has done for our country India.
• KANAIYALAL MANEKLAL MUNSHI : 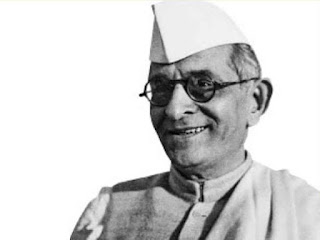 Munshi the founder of the Bharatiya Vidya Bhavan was popularly known as Kulpati among his peers for his active participation in India’s freedom movement. He was arrested a number of times by the British government for his involvement in freedom related activities. He was also a big proponent of the Quit India Movement.
• PEER ALI KHAN : 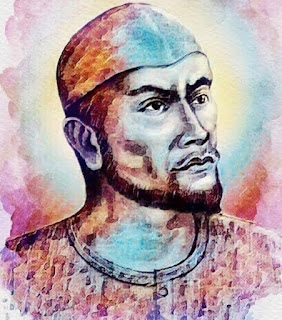 Mangal Pandey is known to everyone but only a few people know about Peer Ali Khan. He was also among the 14 people who were hanged for their role in the mutiny and was one of the initials rebels of India.
• LAKSHMI SAHGAL  : 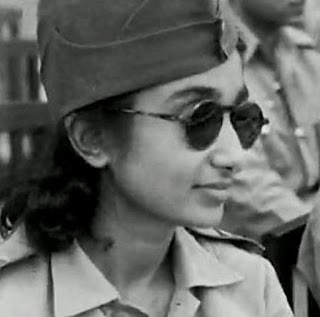 Laxmi also known as Captain Laxmi was an officer in the Indian Army who served in World War II. When Laxmi heard about Netaji Subhash Chandra Bose building an army of women soldiers, she enlisted herself, and was directed by the high command to form a female regiment called ‘Rani of Jhansi’ regiment, where she was being appointed as a Captain. She also served time as a prisoner in Burma presently known as Myanmar.
• VELU NACHIYAR :
Even before the Sepoy Mutiny of 1857, Velu Nachiyar was the first Indian queen to wage a war against the British Raj.
• KHUDIRAM BOSE : 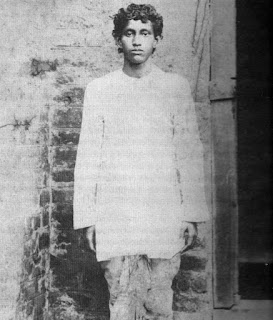 Khudiram Bose was one of the youngest revolutionaries of India. His contribution is very significant as he was just 18 years old when the Britishers handed him for his activities against the Raj.
• KUSHAL KONWAR : Kushal Konwar is the only martyr who was hanged in the last phase of the Quit India Movement of 1942-43. The President of Sarupathar Congress Committee was an Indian Tai-Ahom freedom fighter from Assam.
• BENOY – BADAL – DINESH :

The three young boys Benoy Basu aged 22, Badal Gupta aged 18 and Dinesh Gupta aged 19 years entered the Writer’s Building wearing European outfits, whose main target was then Inspector General of Police, Colonel NS Simpson. They were successful in killing Simpson but were outnumbered by the security personnel, where Benoy took a cyanide pill while the other two shot themselves to avoid their capture.
• BEGUM HAZRAT MAHAL : Begum Hazrat played a vital role in the 1857 Indian Rebellion. When her husband was exiled she took charge of Awadh and even seized control of Lucknow during the rebellion. Later, she had to retreat to Nepal, where she died.
• SENAPATI BAPAT : 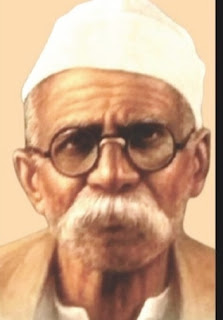 Bapat received the title of Senapati as the leader of Mulshi Satyagraha. He was jailed for public speaking as well as for vandalism, after which he turned himself in because of satyagrahi. Senapati got the honour of hoisting the Indian flag in Pune for the first time after Independence.
• POTTI SREERAMULU : Sreeramulu was an avid supporter and devotee of Mahatma Gandhi. After seeing his dedication towards humanitarian purposes and the nation, Gandhi once said “If only I have eleven more followers like Sriramulu, I will win freedom in a year”.
• TARA RANI SRIVASTAVA : Along with her husband, she led a procession in front of the Siwan Police Station. Though se was shot, she bandaged his wounds and kept moving forward. By the time she returned, he was dead. However, her will to go on was stronger still and she continued to fight holding the flag high.
• KAMALADEVI CHATTOPADHYAAY : 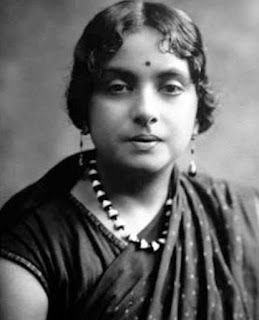 Kamaladevi was the first woman to run for a legislative seat in India and interestingly, she was also the first Indian woman to be arrested by the British regime. She played a very vital role as a social reformer and brought back handicrafts, theatres and handlooms to help in uplifting the socio-economic standard of the Indian women.
• GARIMELLA SATYANARAYAN : 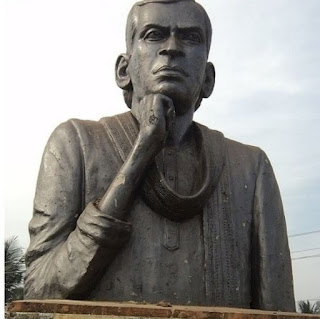 Kumaran was the founder of the Desa Bandhu Youth Association. He was killed during a protest march against the colonial government on 11th January, 1932, for holding a flag of Indian nationalists that was banned by the British. Though he succumbed to injuries, he was found dead holding the flag.
• PARBATI GIRI : Parbati Giri was only 16 but actively in the forefront of all freedom activities, especially the Quit India Movement. She was also imprisoned for 2 years for taking part in such activities. Giri served the public socially post independence. She was known as Mother Teresa of Western Orissa.
JAI HIND!!!