Being a cricket fan, one would know how fanatics of the sport would love to don’t their favorite numbers and names on the back of their jersey. These numbers are immortalized through a sequence of amazing cricketers who simply doesn’t play the sport but they make it personal for themselves and their pack of followers.

Every cricketer is given a chance to pick their own numbers, if they do not mind random allocation they are allotted one. Jersey number is more related to personal choice. 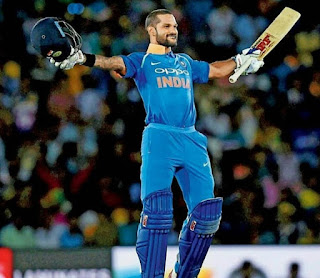 Shikhar Dhawan, the Indian International Cricketer with jersey number 42 is one of the best opening batsman in the world.

Born on 5th December 1985, Shikhar Dhawan born in Delhi plays for Delhi in first-class cricket and Delhi Capitals in the IPL. In 2013 Champions Trophy, 2015 World Cup and 2017 Champions Trophy, he was leading run-scorer for India. He is the first player in history of IPL to score two back-to-back centuries. He was awarded the ‘Player of the Tournament’ for his exploits in the 2013 ICC Champions Trophy and became the third Indian after Sachin Tendulkar and Yuvraj Singh to win this award in ICC tournaments.

Shikhar has changed his jersey number 25 to 42. The number 6 comes from 4+2=6. The number 6 denotes peace, progress, harmony. As Shikhar is born on 5th December and 6 is the best number for 5 born people. He is triple number 5 (born on 5, destiny number added to 5, born year 5). 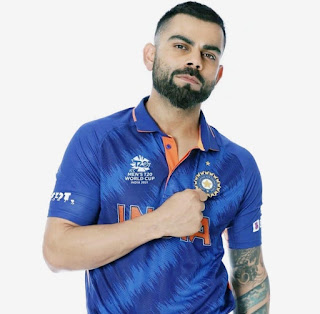 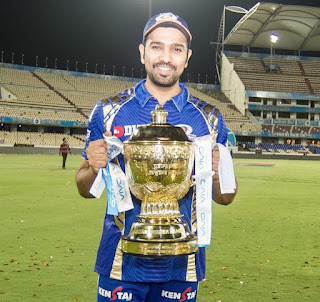 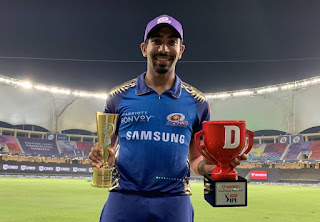 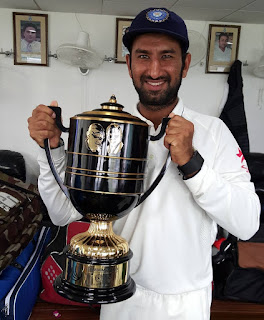 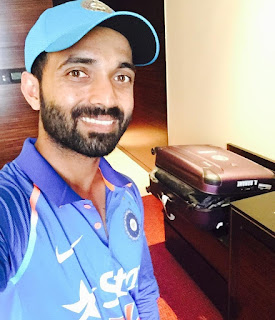 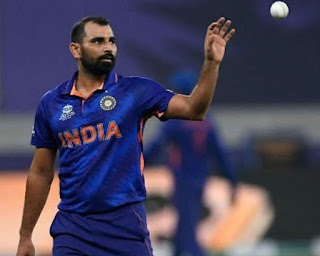 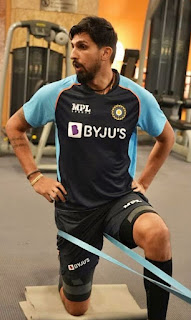 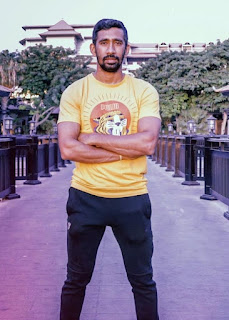 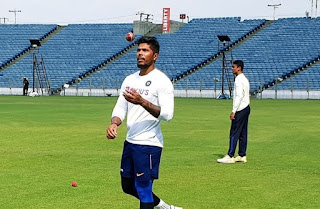 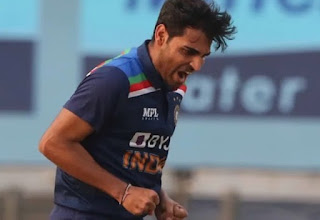 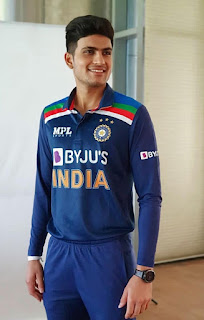 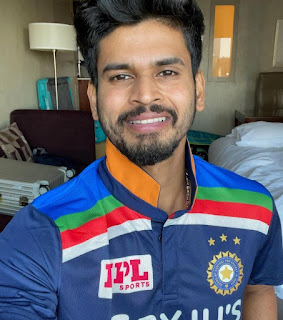 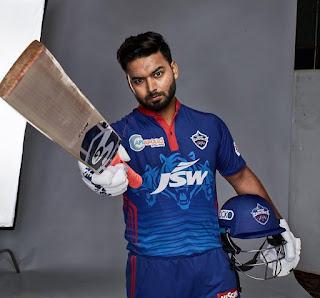 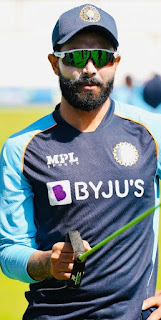 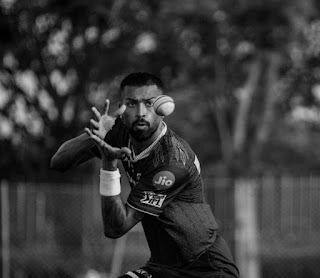 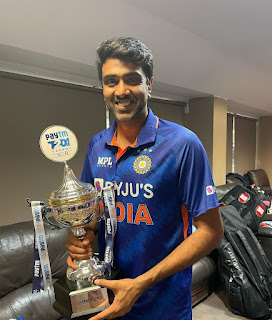 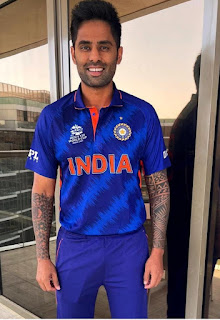