Shaabaash Mithu is an upcoming Indian Hindi language tale of women’s cricket in India as witnessed by the most successful woman cricketer the country has ever seen, with Taapsee Pannu in the lead role.

The movie is directed by Srijit Mukherjee, written by Priya Aven. It is produced under Viacom 18 Studios.

The cast of Shaabaash Mithu includes : 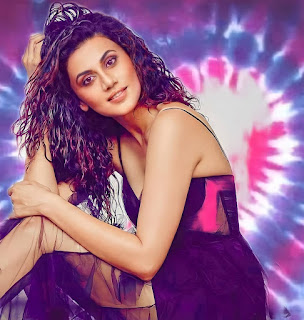 The teaser poster of Shaabaash Mithu was released on 3rd December 2021, the birthday of Mithali Raj. Along with this the producer, Ajit Andhare also announced the release date of the film to be as 4th February 2022.

The movie has been shot across domestic and International location to give the plot an realistic, iconic journey of Mithali Raj.

The film is based on Mithali Raj’s life journey in the world of women cricket. It presents Mithali’s struggles with her highs and lows, and euphoric rise in the women cricket. 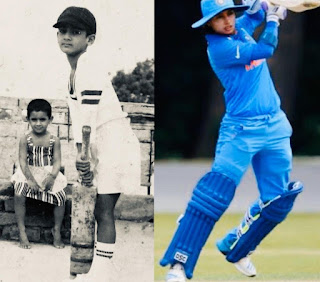 Indian women’s cricket captain Mithali Raj has been the face of Indian cricket for nearly two decades and the 38 year old is still going strong. She is the current Test and ODI captain of women’s national cricket team. Her current focus is on the upcoming World Cup which is expected to be her last ICC event. Mithali Raj is the first ever Indian woman cricketer to receive the Major Dhyan Chand Khel Ratna Award. 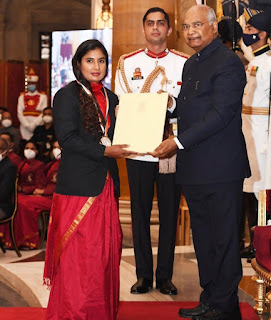