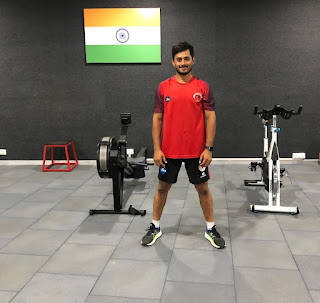 He is a right handed batsman and a right-arm medium-pace bowler who plays in Gujarat.

Panchal made his first cricketing appearance for the Under-15s in the 2003-04 Polly Umrigar Trophy and stepped up to the Under-17s where he scored a century. He made his List-A debut against Maharashtra in Vijay Hazare Trophy for Gujarat.

Panchal made his first-class debut in Ranji Trophy competition the following season, against Saurashtra, in a game which Gujarat won by an innings margin. In November 2016 he became the first player to score a triple century for Gujarat. He became the first player for Gujarat to score 1000 runs in a single Ranji Trophy season. He was the leading run-scorer for Gujarat in 2018-19 Vijay Hazare Trophy with 367 runs in eight matches. 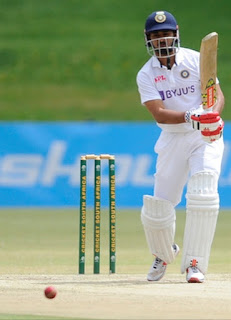