Our beloved summer is an ongoing South Korean romantic comedy television series which consists of 16 episodes in total. 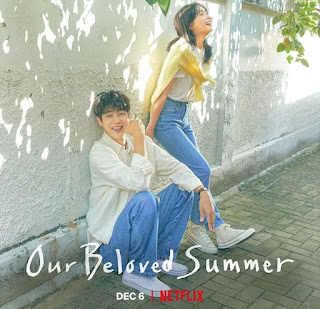 Our beloved summer was premiered on SBS TV on 6th December 2021, which goes on air on Monday and Tuesday at 22:00 (KST). It is also streaming on Netflix.
The series is a coming-of-age story about a couple who has broken up but are forced to come together again when a documentary they shot in high school goes viral.
It is directed by : Kim Yoon-jin
Written by : Lee Na-eun
The cast of this series includes :
• Choi Woo-shik as Choi Woong 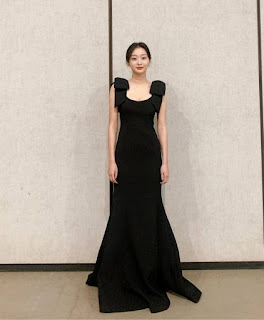 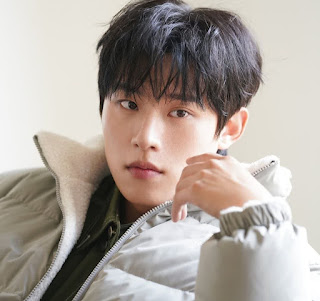