The film is directed by Priyadarshan and produced by Antony Perumbavoor with an estimated budget to be between ₹85-100 crores..

Marakkar is releasing on 2nd December 2021 in India with a running time of 181 minutes in both Malayalam and Tamil languages.

The film involves the following star casts with Mohanlal in the lead role : 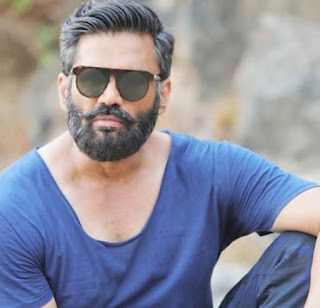 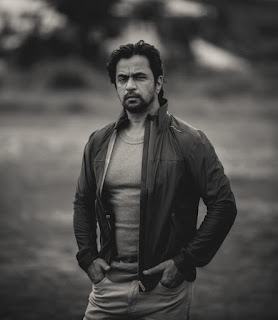 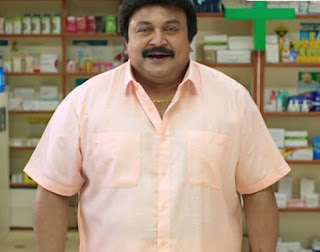 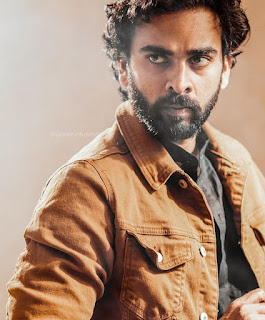 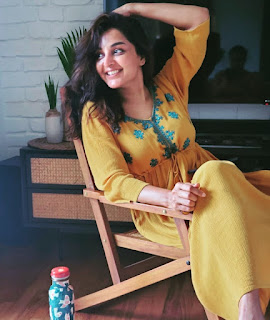 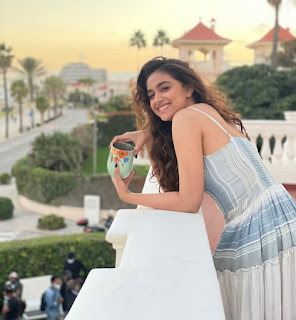 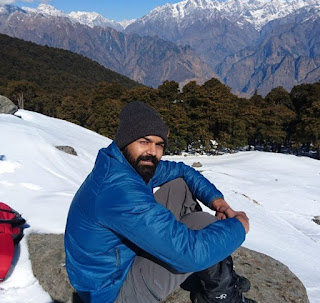 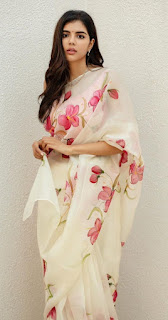 Marakkar has became the first Indian film to earn Rs 100 crore even before it’s release.