The devotees observe the Vaikuntha Ekadashi Vrat to be very auspicious and is also known as Moksha Ekadashi. Hindus believe that on this day the doors to Vaikuntha, Lord Vishnu’s heavenly abode remains open. 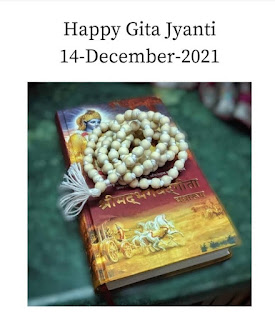 This year is the 5158th anniversary for Bhagwad Geeta, the day is meant for celebrating the holy book Geeta and is also known as Geeta Jayanti. The significance of celebrating Geeta Jayanti is that the holy book of Hindus “Bhagwad Geeta” came into being. The book consists of the conversation between Arjun and Shri Krishna during the battlefield of Kurukshetra.

Geeta is a part of Mahabharata’s Bhishma Parva with a total of 700 verses. Geeta is mainly about how Lord Krishna convinces Arjun to restore Dharma and end the wrongdoings. When Arjun failed to face his enemies who were his loved ones, Lord Krishna helped him in conquering his emotions after learning about Karma which is very well explained in Bhagwad Geeta. 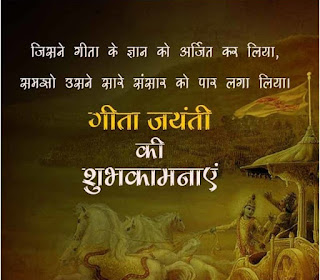