Aarya 2 is an Indian Hindi web action, drama, thriller series which is a sequel of it’s hit season 1 Aarya produced and directed both by Ram Madhvani 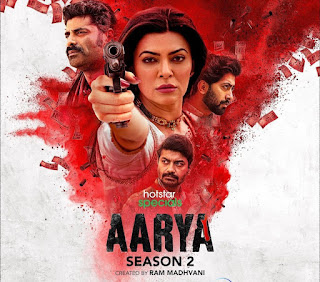 Aarya 2 is releasing on 10th December 2021, at OTT platform Disney+Hotstar, India. The second season consists of 8 episodes with a total of 334 minutes running time. 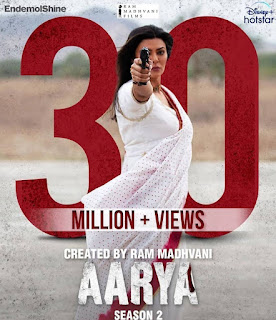 The first season of Aarya had been a huge success with Sushmita Sen playing the role of an independent woman who protects her family. Aarya was Sushmita Sen’s debut in the digital world. Aarya 1 was released on 19th June 2020 and is based on the Amsterdam TV series Penoza directed by Diederik Van Rooijen. 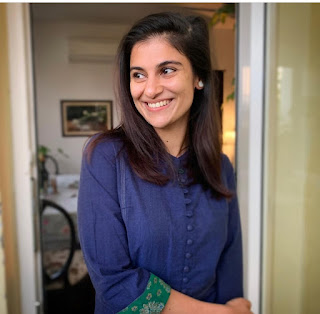 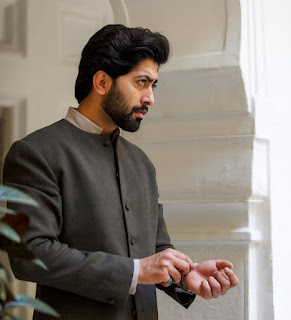 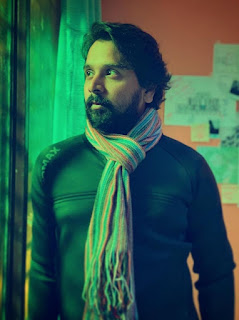 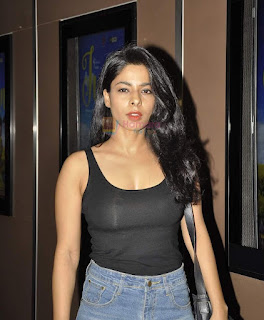 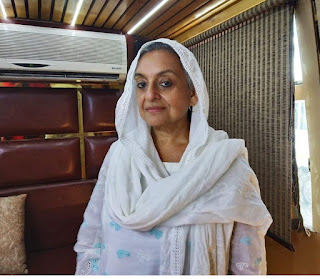 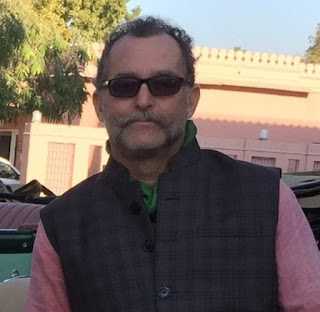 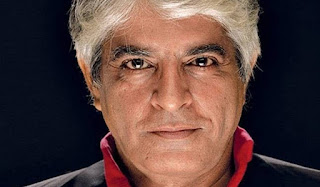 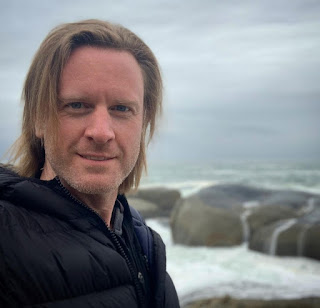 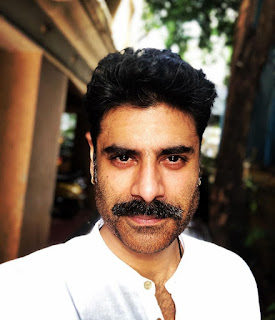 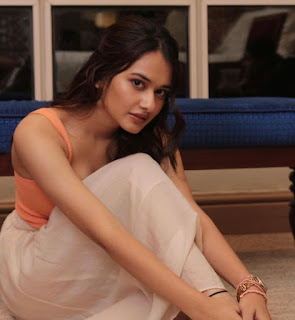 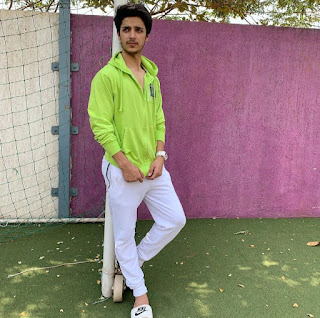